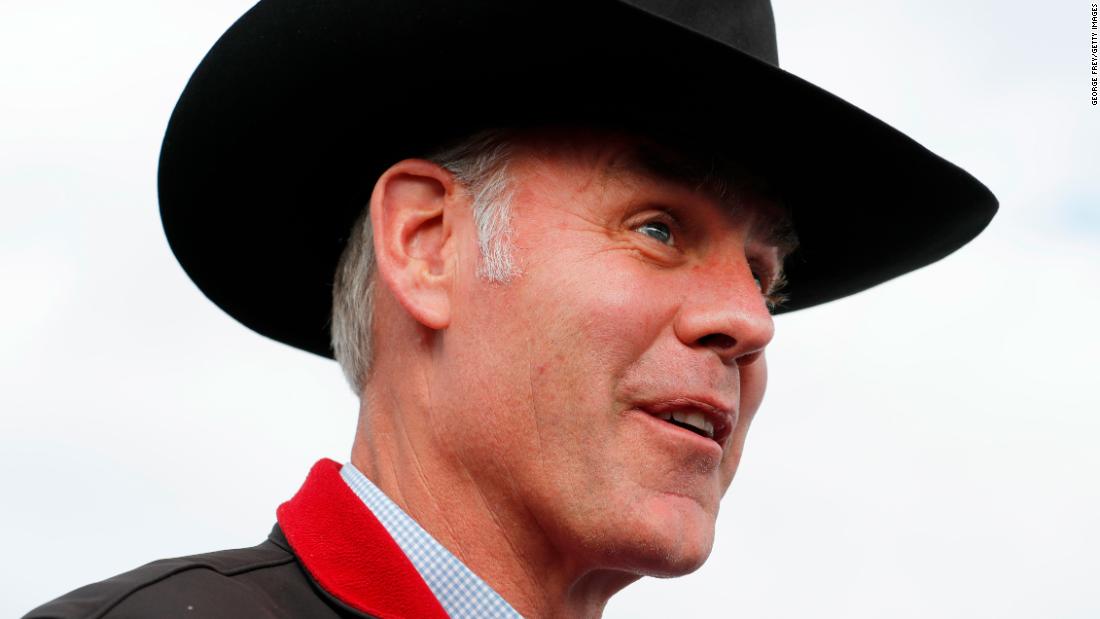 Washington( CNN) Interior Secretary Ryan Zinke said Sunday he has decided to keep many national parks open during the government shutdown because the sightseer smudges should not “be weaponized.”

Zinke spoke with CNN on the National Mall in Washington as he shook mitts with veterans and sightseers outside the World War II and Lincoln memorials.
The scene on the Mall contrasted dramatically with the last government shutdown, in 2013, when common officers made roadblocks all over the mausoleums to keep the public out. Vacationing lineages were turned down, and a group of veterans eventually pushed through barricades at the WWII memorial.
Like it.? Share it:
Tweet
Tags: National parks shutdown shouldn't be a bargaining chip, politics, Ryan Zinke says - CNNPolitics