Woof! Watching Isle of Dogs with a cinema full of canines 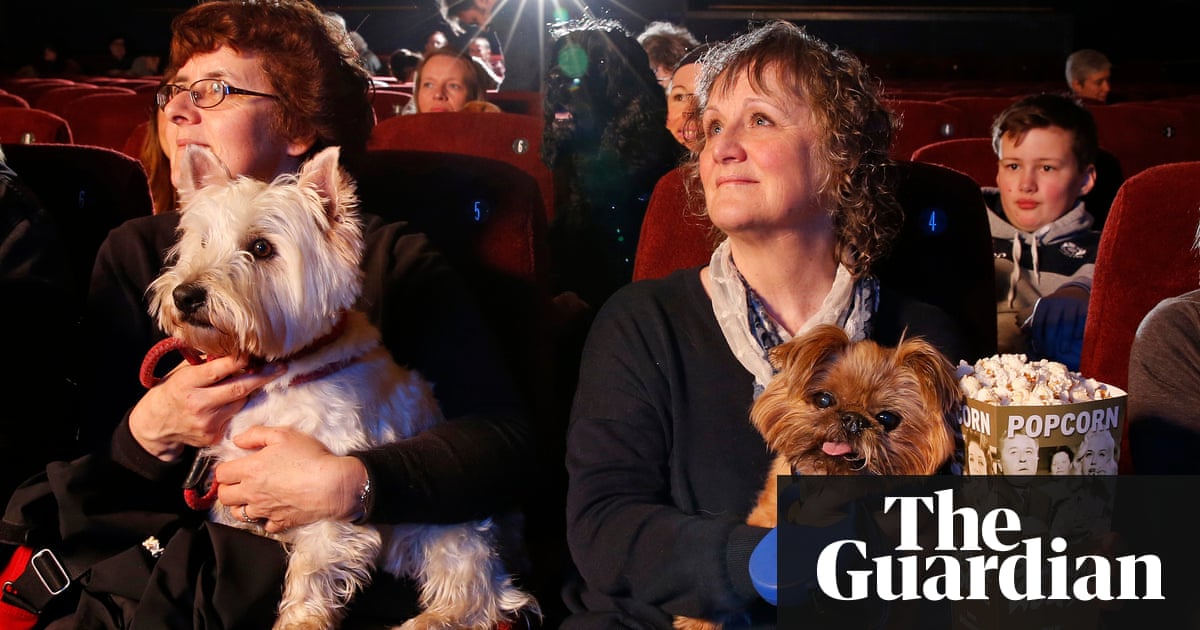 Scruffy, a sociable yellow-bellied labrador, enjoys lying on the couch check westerns( because of the horses) and Match of the Day( because of the ball ), but is only now, at the age of 10, attaining his entry errand to the cinema. The conclude? To attend a pooch-friendly preview of Wes Anderson’s Isle of Dogs at the Cameo in Edinburgh.

” I’m hoping that he will behave ,” says Scruffy’s human, Rory, including, as if in reassurance:” He’s well house-trained .”