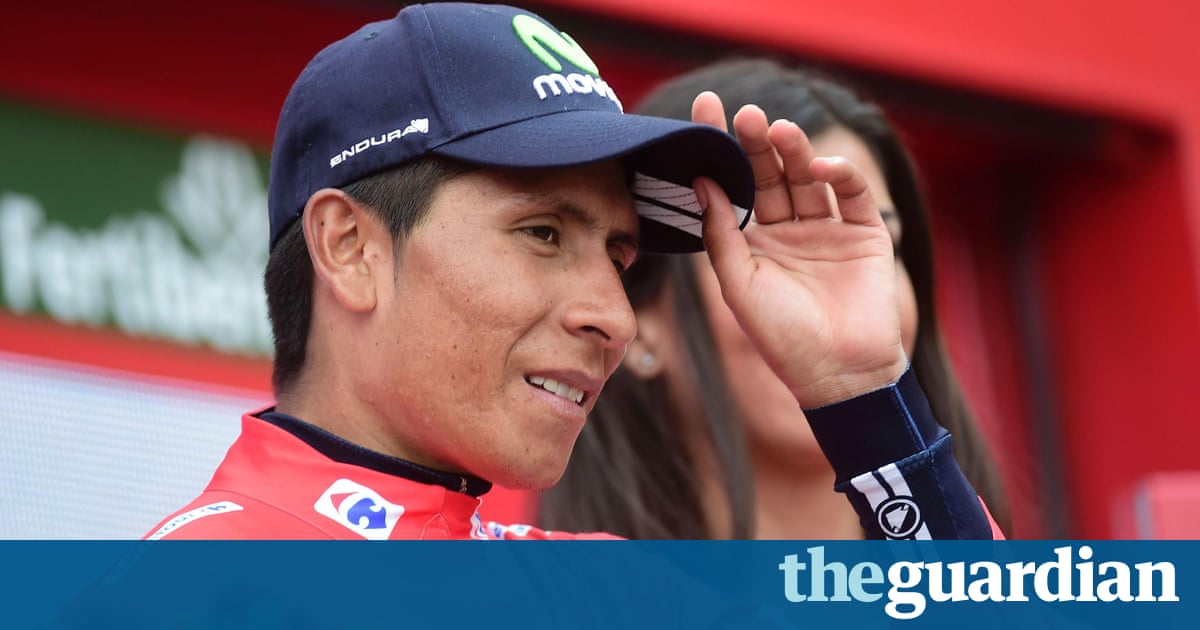 Movistars Quintana and Tinkoffs Alberto Contador were among a large radical who break-dance away from the peloton early in the 118.5 km stagecoach, from Sabianigo to a summit finish on the Aramn Formigal in Sallent de Gllego.

Each had two team-mates in the breakaway while Froome was left to lead the chasing multitude with little support from his Team Sky colleagues, aside from David Lpez. The resulting group drew two minutes clear clambering the Alto de Petralba and retained pushing, Team Dimension Datas Omar Fraile taking the three climbing qualities on offer there and five more on the Alto de Cotefablo.

Contador took two intermediate sprint levels but it was Quintana who surged away together with Brambilla with 1.5 km to pas. Brambilla won the stage by three seconds but Quintana, crucially, finished 2min 37 sec ahead of Froome to take his overall lead-in over the second-placed Briton to 3:37. Esteban Chaves( Orica Bike-Exchange) lies third, a further 20 seconds back, with Contador fourth and Chaves British team-mate Simon Yates fifth.