The Last Lure of Christ at 30: how Scorsese’s drama still rises 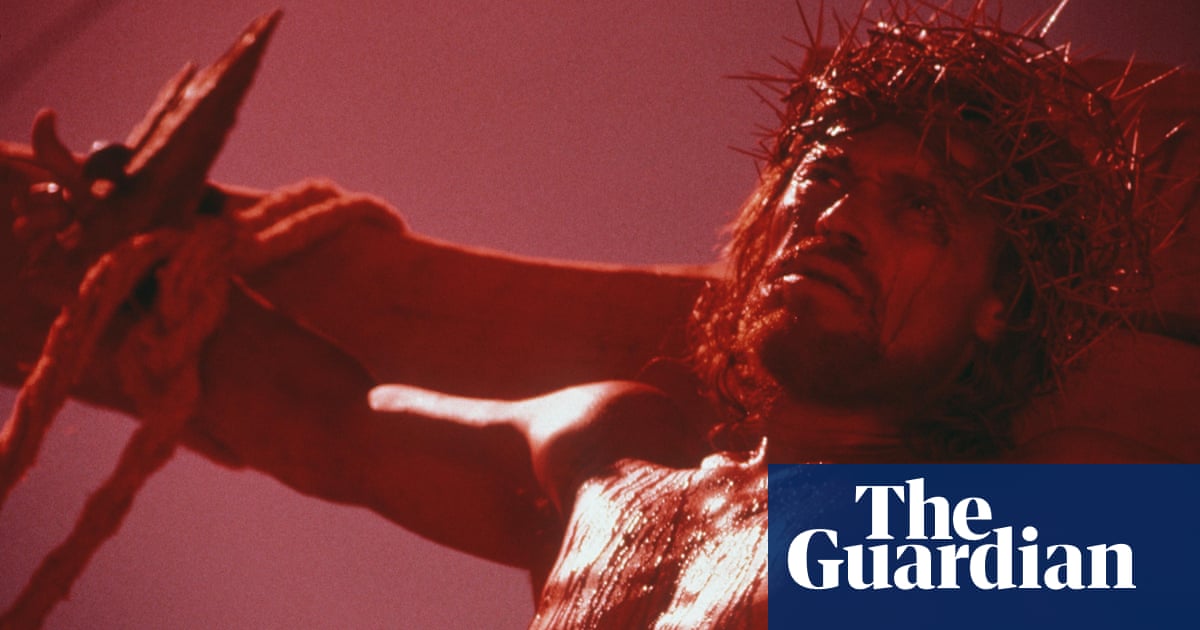 A few decades before Hollywood started reaping every last fleck of arable intellectual property rights, Martin Scorsese dreamt a gritty reboot of Fucking christ. In the ardent Christian’s retelling of the greatest narrative ever told- accommodated, per a entitlement placard, from Nikos Kazantzakis’ novel and not the New Testament- virtuoso Willem Dafoe dared to play the son of God as a someone, and a flawed one at that. His feathery-haired Jesus had a temper and an self-esteem, flaws of honour that the holier texts would never countenance. He speaks in a mix of scriptures and modern slang, an peculiar combination more pronounced in Harvey Keitel’s curly-headed Bronx Judas. Most scandalizing of all, Jesus has a bit of a libido to him, preparing graphic onscreen love to his wife Mary Magdalene( Barbara Hershey ). At the time, religious groups were up in arms over what the hell is envisioned as a blithely sacrilegious depiction of the Christ, and Blockbuster Video refused to stock the film.

Thirty years later, and the tongue-cluckers has significantly won the engagement. In the compact realm of explicitly religion cinema, the behemoth known as Pure Flix has filled world markets with morally clear-cut pabulum to ensure pique nobody except movie admirers. The likes of The Case for Christ, I’m Not Ashamed and the God’s Not Dead franchise move with a sense of black and white assuredness, coping in Manichean absolutes from which the good is simply selected over the misery. They likewise hold dominion over the box office, while the exceptions to the trend- the most recent First Reformed and Scorsese’s 2016 drama Silence- languish in obscurity when not actively losing money. Those disciple movies relinquished a broader gathering by eschewing the comforting lucidity of organized religion for disbelieve, challenging their reputations’ faith rather than blindly asserting it. They followed the primary belief of Scorsese’s Jesus: he who claims to know the mind of God is farthest from it.

Uncertainty lopes rampant through the nearly three-hour sprawling of Christ’s life and ages, in turns besetting and pressuring him. Paul Schrader’s script initiates a brawny Dafoe lugging crucifixes around in his handiwork as a carpenter, effectively collaborating with the Romans in their tyranny of the Jews. The radicalized Judas sways his intellectual peer to the cause of the Israelites’ freeing, and even then Jesus falters in his mission. As he sets out on the path of his destiny, he remains committed to his principles of affection, tendernes and forgiveness above the politicized stance thrust upon him. Jesus gets the sense that both sides of conflict situations just wanted to make a pawn of him, and he’s torn between wanting to remain unaffiliated in the affairs of men and the clear moral imperative to put an end to abuse.