The American expats breaking up indigenous communities on the Mexican ‘Riviera’

As real estate developers shape closer to the residence city of five, 000 Cocas, the community has appealed to the government for help 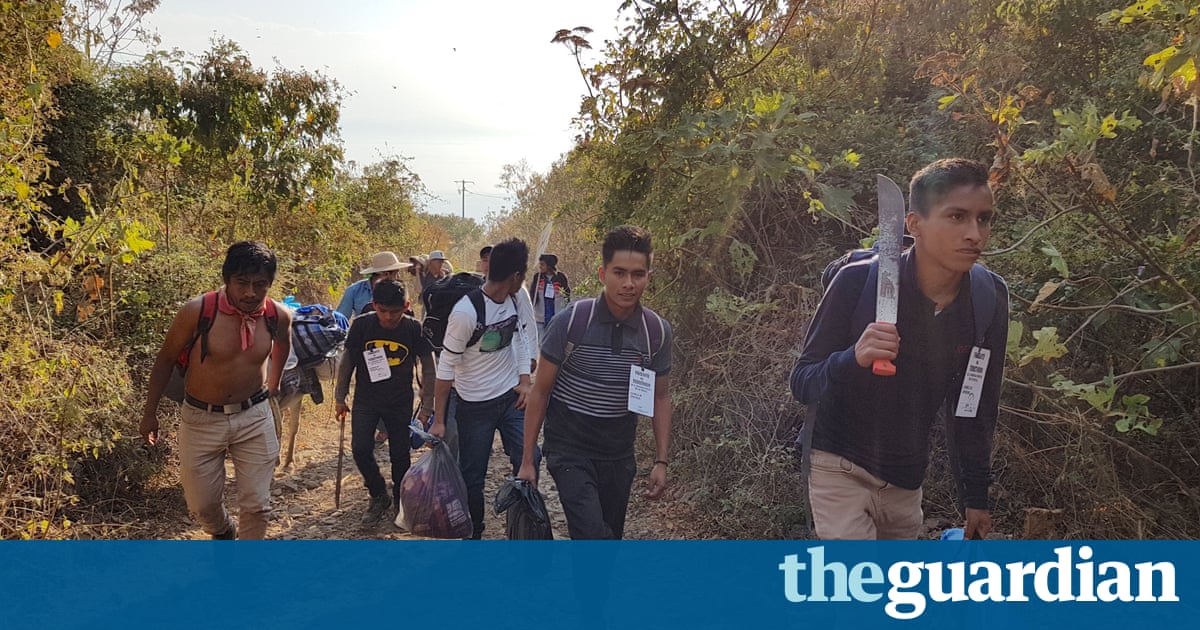 Machetes in hand, the indigenous Cocas are clambering the steep scrubby hills that overlook their territory. Young boys climb alongside elders while a trusty as carries their camping material. Other groups man outposts beside the enters to Mezcala, the lakeside town their forefathers founded in the late 13 th century, over 200 years before the Spanish reached in Mexico.

Theyre manager out on a unique navigate – raising the community together to discuss their tactics against displacement.The men and boys will waste the night clustered around ceremonial bonfires, telling storeys about their heritage, before pitching upon the hallowed Isle of Mezcala the next morning to discuss with a greater radical how to defend their land and way of life. Based in the countries of the western country of Jalisco, the Cocas go back more than 700 years and have had to fight off billows of invaders over the centuries.

The latest menace to their tract? A curve of American retirees heading south – moderately ironic, contributed President Donald Trumps demonisation of Mexican immigrants. Thousands of American and Canadian retirees have settled in the neighbouring towns on Chapala and Ajijic in recent decades to take advantage of the cheap living expenses, year-round sunshine and startling positions of Mexicos biggest pond.