Not so long ago, the idea of promoting cycling was a source of levity for Tel Avivs politicians. Now it is part of the citys culture but there are still many problems to tackle, from chaotic streets to the summer sweat factor 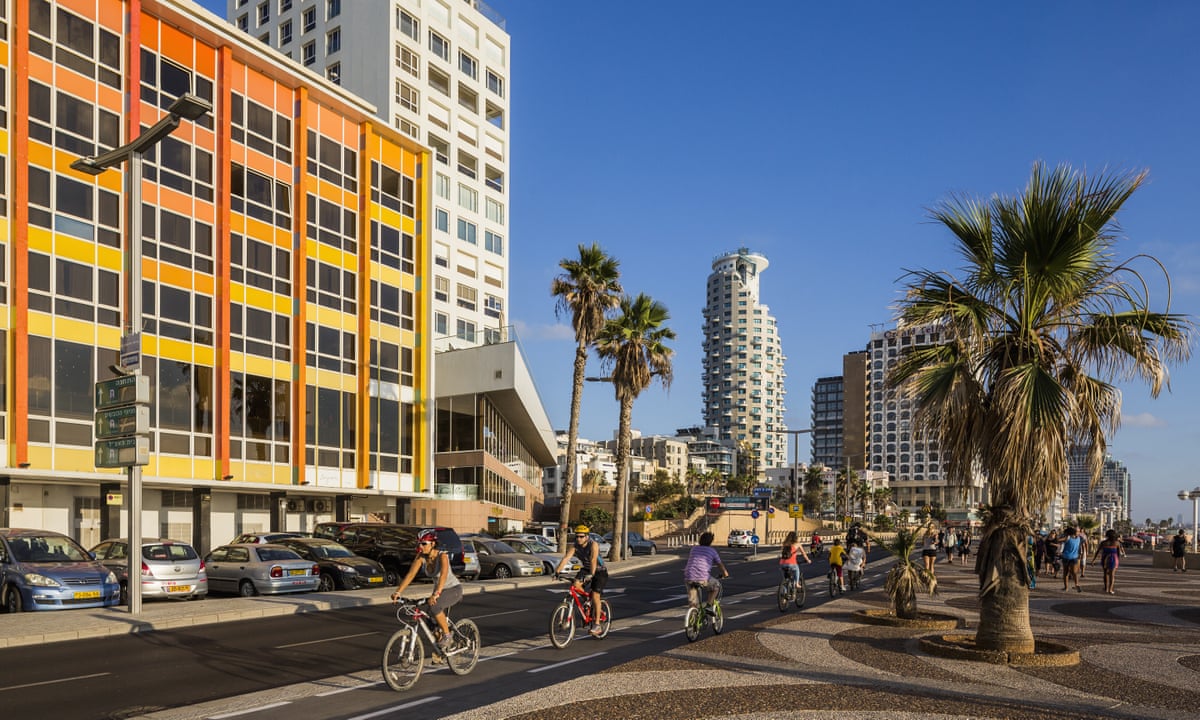 When four Israeli cyclists suggested to the Tel Aviv city council in 1994 that it might be a inventive feeling to promote the bicycle as a brand-new mode of transport, they were met with laughter.

They been informed that cycling was something for third world countries commonwealths, supposes Yotam Avizohar, director of the Israel Bicycle Association. The parliament official pronounced: Tel Aviv is a modern municipality. We simply promote sophisticated vehicle mixtures. Very soon we will have a light rail system.

Undeterred, the cyclists held it another try and approached a council official who they knew to be a cyclist himself. This time, they were told that cycling was something for European countries. The soldier read: Israel is a Middle-Eastern country and Israelis are addicted to their gondolas or to their camels. He didnt see how it could ever be changed.

More than 20 years later, the realisation of the Tel Aviv light rail system is still a very long way off. But cycling has definitely become the new mode of transport in the city. Everywhere you go in Tel Aviv, you find parties on bikes, and most of them arent wearing any special paraphernalium. In Israels hippest metropolitan, cycling is the hippest road to get around.

According to city council statistics, about 15% of the inhabitants of central Tel Aviv cycle to work or school. There are a lot miles of bicycle thoroughfares, including a stunning racetrack along the seafront that connects the north of municipality with the ancient shelter of Jaffa in the south. Five years ago, a successful bike sharing organization was propelled, which justification bike use to go up by 54% among Tel Avivians. And every year in October the city hosts a huge bicycle incident, closing the Ayalon highway and the large-hearted freeways to automobiles to make way for 30,000 cyclists.

We have achieved a lot, supposes Avizohar. But it still remains a big challenge to separate the car first mentality.