Fibs behind the pictures of 2015: January to March 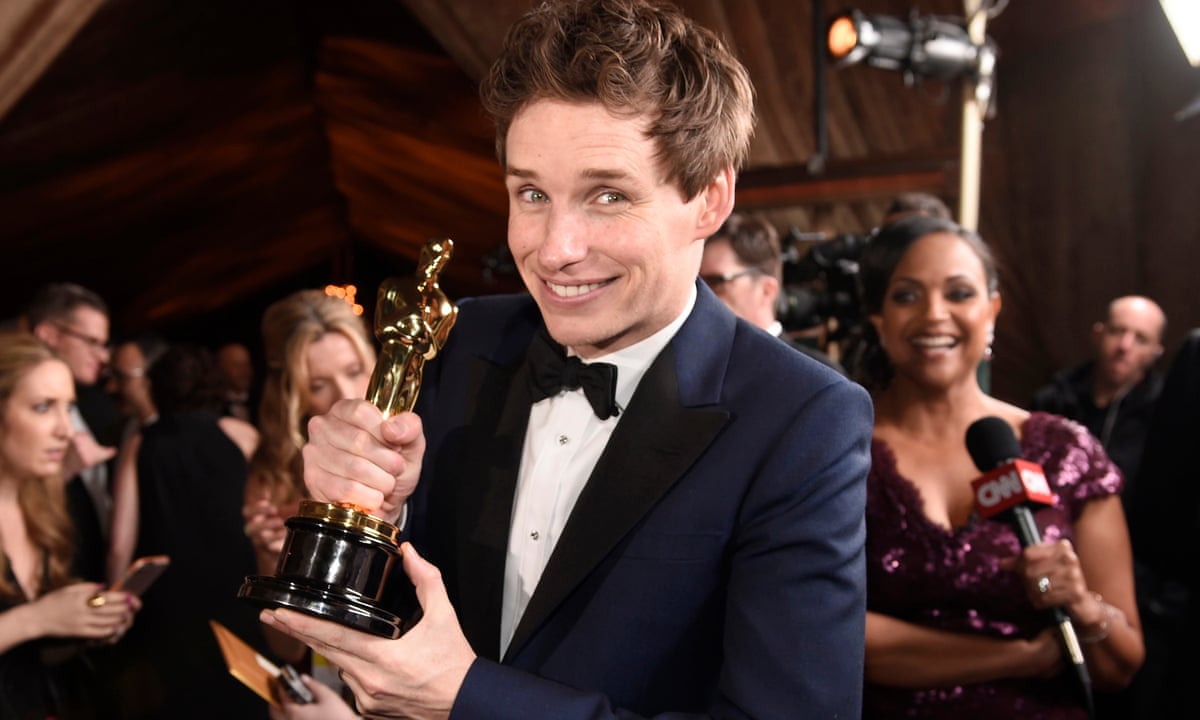 I started to obsess about El Capitan in 2009, after watching footage of climbers on it. This specific rock is called Dawn Wall, and its the largest granite monolith in countries around the world. Beings have been clambering it for decades, but no one had said and done with alone lassoes and harnesses.

Tommy Caldwell and I started learning by climbing the rock-and-roll one pitching at a time, 31 in total. It took seven years. I relied on its own experience. You cant do it on your own. We matched one another out: hes an optimist, Im a realist. I often likens our climb to the Tour de France: there are harder clambers out there, but what builds El Capitan so challenging is completing the whole event. Its consistently and unrelentingly tough.

We did most of our climbing at night. Heat and sunlight are your antagonist, because the sheer stone is more slippery when its warmer. It gets the tint around 4pm, and we were wearing pate lights by 6pm. We went down the wall to our basi camp to sleep, in tents suspended from the boulder( thats me in the tent ). The only duration that got a little unnerving was during a windstorm, which blows up the wall. That was pretty exciting.

By far the worst part was my battle with tone 15. I was stayed there for eight daylights, unable to get any higher, with my digits battered. It got to the point when I believed, either I try to catch Tommy up or I give up. Ultimately, I couldnt stand the “ve thought about” not climbing Dawn Wall I likely wouldnt be given an opportunity again.

We had people photographing and filming us the whole way up, so we were posting visualizes on social media, but the catalyst for our climb going viral was a story in the New York Times. When the Times is writing a front-page narrative on the government of your fingertips, you know somethings going on.

Theres this old ideology about attempting solace to escape hurting. I think we turned that mindset around: we chose to define what we were going through as both pleasure and anguish, and that was one of the biggest writers to retaining us optimistic.

Before Tommy , no one had envisaged it was possible to free-climb Dawn Wall; we willed the idea from a dreaming into being. We did years of training until we got closer and closer to believing we were capable of it. Now, I guess, Im encountering if there isnt something even more dream-like somewhere else that I can turn into reality.