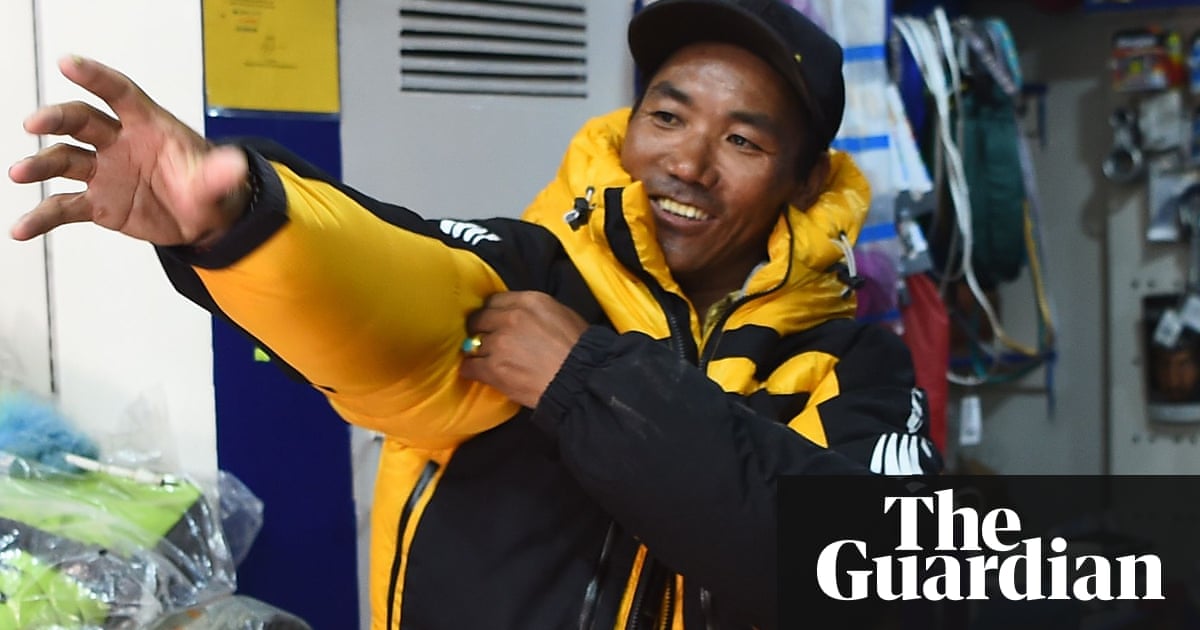 A veteran Sherpa guide has scaled Mount Everest for the 22 nd season, placing a record for the most climbs of the world’s highest mountain.

Kami Rita reached the summit on Wednesday morning with a squad of foreign climbers and a fellow Sherpa guide, and was already safely sinking to a lower camp by the afternoon, said Gyanendra Shrestha, a government official who is stationed at the basi camp.