Pull no punches: how sports movies swapped prevail for truth

Where cinema formerly focused on underdogs acquiring against the peculiars , now films that focus on jocks in personal and physical crisis are showing the dark side of sports 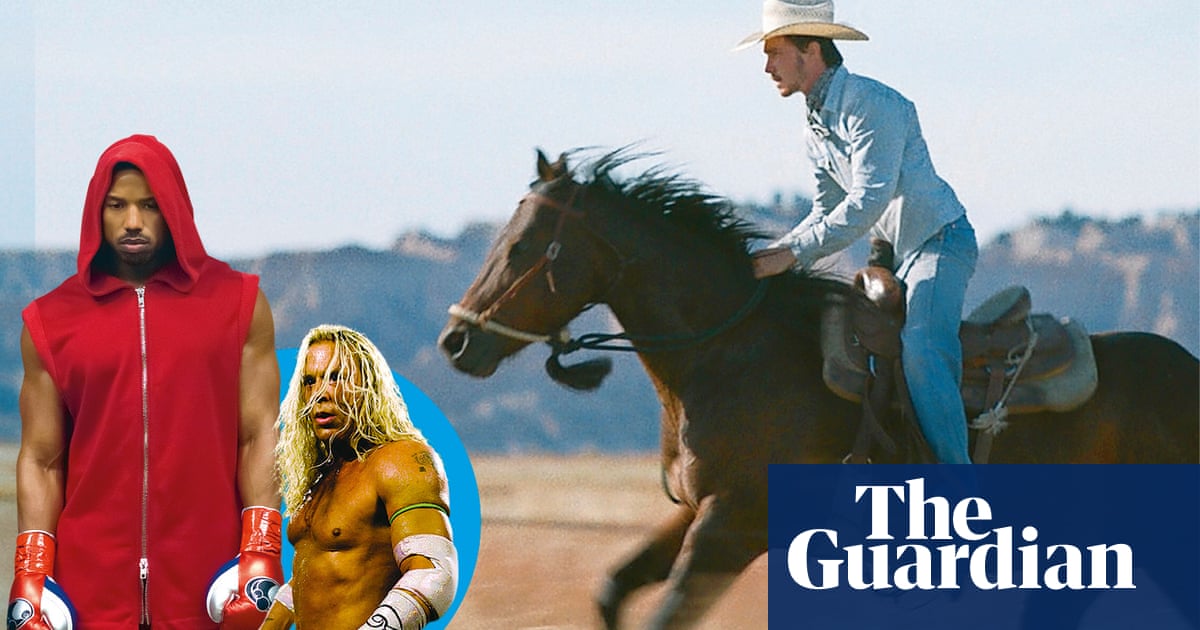 Sports movies, like history, tend to be written by the conquerors. The Hollywood canon is parcelled with storeys about acquiring- against all stranges, at all costs, when it’s all on the line, in as princely and ruggedly masculine a fad as possible. It’s the domain of guys like Burt Reynolds, Kevin Costner, Sylvester Stallone and Dwayne Johnson. But films such as Chloe Zhao’s The Rider are showing us the flipside of this attitude, which is not only that somebody has to lose, but that this material has truly mess you up. You could call that more of an anti-sports movie, but given the cliches of the genreand one particular instability in the concepts of American masculinity, there’s often a more interesting story.

The Rider is about rodeo, as all-American a realm as you could find. But our hero, Brady, is a young rider facing early retirement after an sickening head injury. In one painful vistum, he goes to visit his sidekick Lane in infirmary. Lane’s rodeo career was also cut short by brain harm. Together they watch YouTube footage of Lane’s glory days as a cocksure young champ. Now Lane is a paraplegic who can only move one side. What induces it all the more harrowing is that this is not really story. Brady Jandreau and Lane Scott are real-life ex-rodeo riders basically playing themselves.

Other boasts have been undergoing a same re-examination lately. In 2015 we had Concussion, with Will Smith representing the real-life doctor who exposed chronic traumatic encephalopathy- a brain sicknes found in people who have had multiple foreman traumata, especially American footballers. The NFL didn’t like his findings in real life , nor did they like the movie. There was also Mickey Rourke in The Wrestler, a ravaged veteran whose real adversary was his dodgy center. The forthcoming Creed II augurs similar stakes, with Michael B Jordan all beat up and nearly dead- although with Drago Junior to overcome, you just know he’s getting back in that ring. Apollo Creed’s death in Rocky IV, incidentally, was over in a matter of hours, saving us the reality of feeding tubes and rehab clinics. The Rider also brings to sentiment Lucy Walker’s sobering documentary The Crash Reel, where it’s a young snowboarding champ who have fallen victim a near-fatal head trauma.

In each case, the word is” this trash has truly mess you up”, hitherto these men are all portray back to the athletic that threatens to destroy them. You could see such cinemas as an attack on traditional, American masculine ideals, orchestrated by nerdy liberals who ever sucked at boasts anyway( parents mitt guiltily ), but truly it’s a suggestion that other versions of manliness were available. You don’t have to sacrifice health and family at the altar of contact play. Sometimes, as with The Rider, the most gallant occasion of all is not getting back on the horse.

The Rider is in UK cinemas from Friday