Amusement and Hurting: GE and United Earnings Calls in Contrast

General Electric Co.’s post-earnings conference call Friday was a description of grabbing the bullshit by the trumpets. United Airline’ call the day before was more like getting gored.

When GE liberated develops at 6:30 a.m. in New York — missing analysts’ reckons by a mile and lashing the profit forecast — the shares plunged. Two hours later, when the commentators’ gaggle began, the stock was down 7 percent in premarket trading and still descending.

Then John Flannery took the mic for his first earnings call as chief executive officer. The industrial giant’s decisions were “unacceptable,” he told specialists.” We need to attain some major changes .” The CEO promised a sweeping review that would lead to asset sales and other restructuring. Good-for-nothing was sacred. 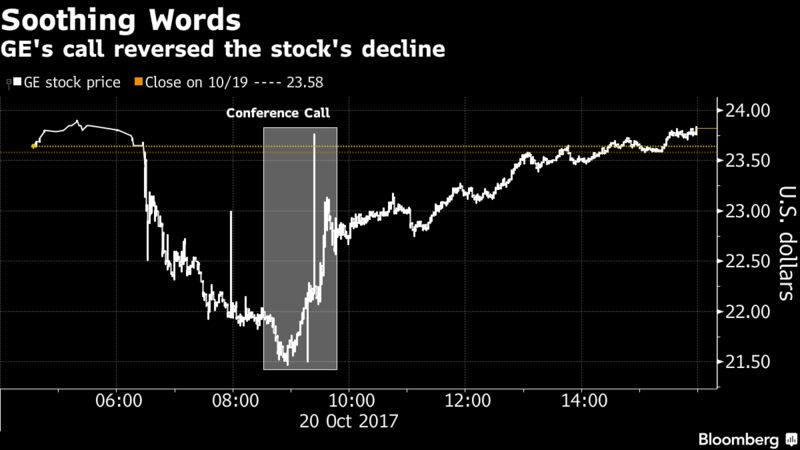 The airline issued a tepid earnings calculate late Wednesday and “re saying it” had lost its short-lived control on a closely watched measure of pricing strength. But some psychoanalysts said the picture wasn’t as ugly as horror, and the stock plunged only moderately in early trading.

The bottom fell out when Munoz addressed psychoanalysts. The Ceo and other administrations failed to reassure investors that costs and capacity emergence were under control. Nor could they provide an update on key financial targets United to be laid down last year. Munoz asked to provide” a little more fortitude .” 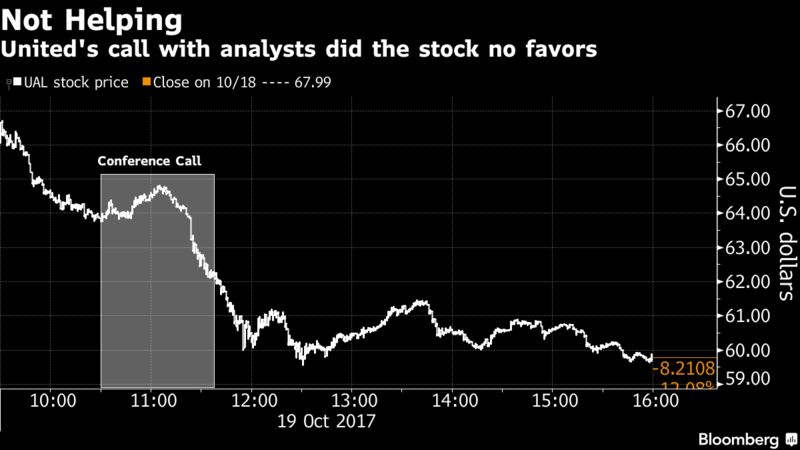 He didn’t get it. About halfway through the announcement, United’s shares turned south. By day’s culminate what started off as a moderate slither bagged into a 12 percent capital mob — United’s worst in eight years.