The famous Himalayan road from Lhasa to Kathmandu, partly destroyed by the earthquake, is back on the travel costs wishlist as the Kerung-Rasuwa border crossing reopens to international visitors 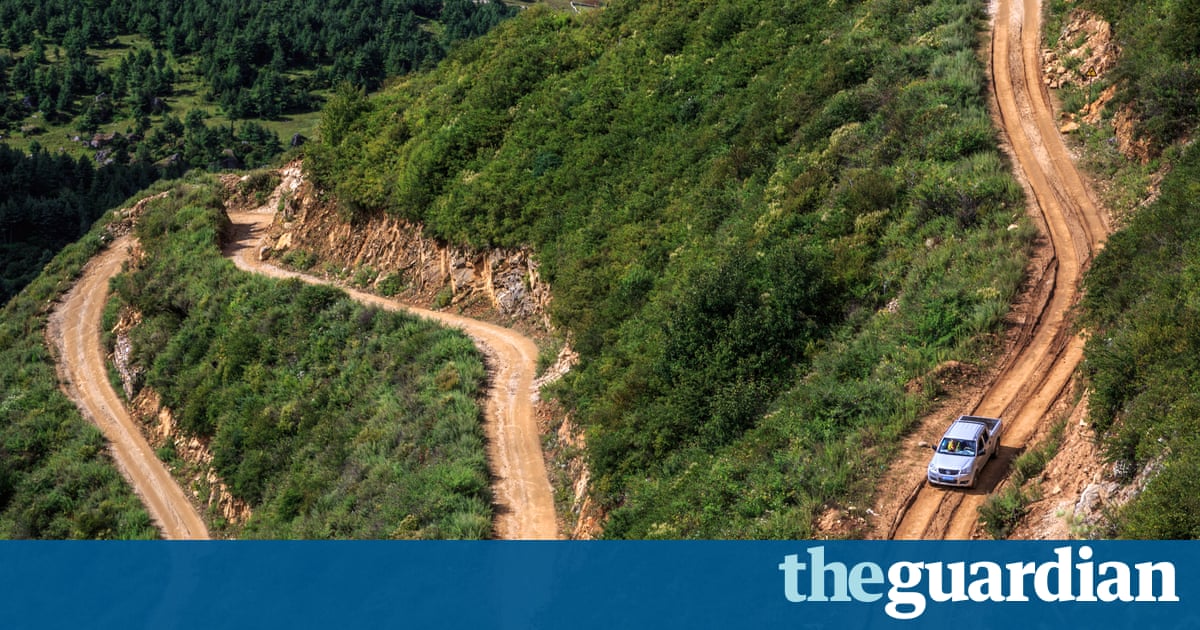 The overland journey from Tibet to Nepal, on winding streets and amid towering Himalayan meridians, must be one of the world’s most breathtaking.

Now, two years after the April 2015 shake that ravaged Nepal, killing close to 9,000 beings and leaving countless homeless, foreign visitors will once again be able to cross the border by region, as superhighway fixings continue.

In August, Chinese permissions announced that the border at Kerung-Rasuwa had opened for international tourists, making the classic roadway from Lhasa, Tibet, to Kathmandu, Nepal, is possible is again. The border had been open as a trade route for Chinese and Nepalis but not to sightseers; the intersecting previously used by guests, at Kodari, on the route of the Friendship Highway, remains too badly detriment to use.

With the ground margin closed, travellers hoping to move between Lhasa and Kathmandu had no choice but to operate on one of the Chinese airlines operating the approximately 90 -minute route. Round trips could cost anywhere between PS300 and PS700.