As Tate Modern readies a brand-new exhibit of his operate, including 12 of his famous nudes, Louise Roddon researches the artists haunts around Montmartre and Montparnasse 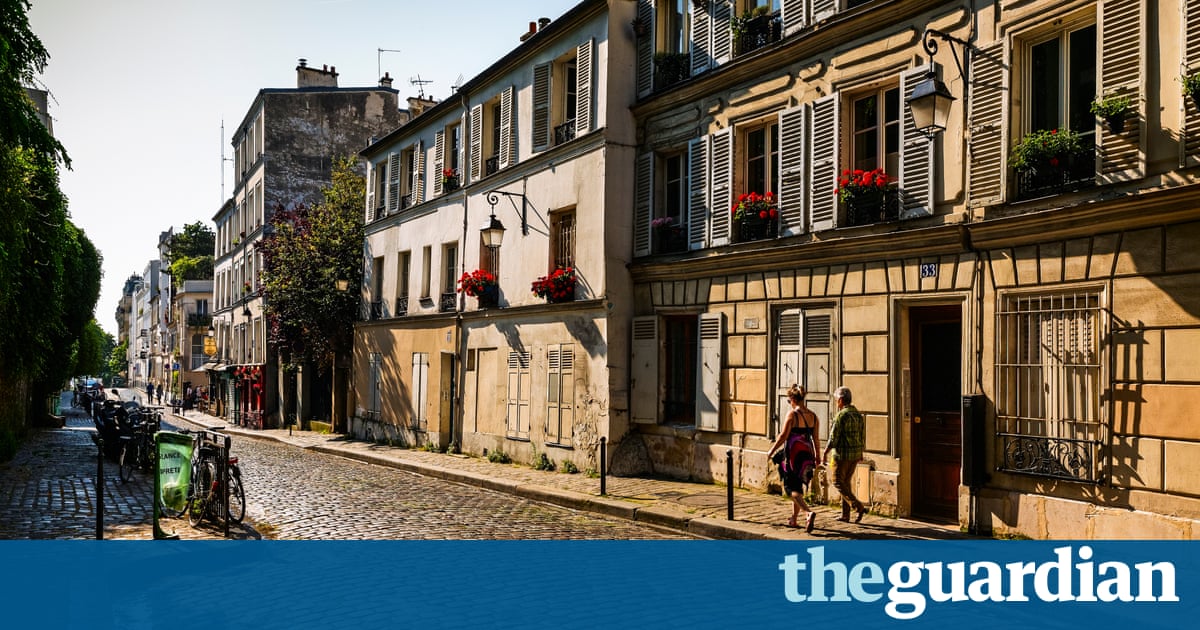 Poor Amedeo Modigliani, what a tough life he passed. I’m thinking this as I climb the steps to his last studio in Montparnasse. It’s a classic artist’s garret with peeling cover and poor lighting, and climbing the countless floorings on a restricted stone footstep, leaves me winded. It wouldn’t have been easy for a husband with advanced tuberculosis. With Tate Modern is fully prepared to stage its Modigliani exhibition, I’ve come to number 8 Rue de la Grande-Chaumiere, his final dwelling before he died tragically young in 1920. At 35, he wasn’t just a victim of TB, but was suffering the fee of a lifetime’s interest for alcohol and drugs.