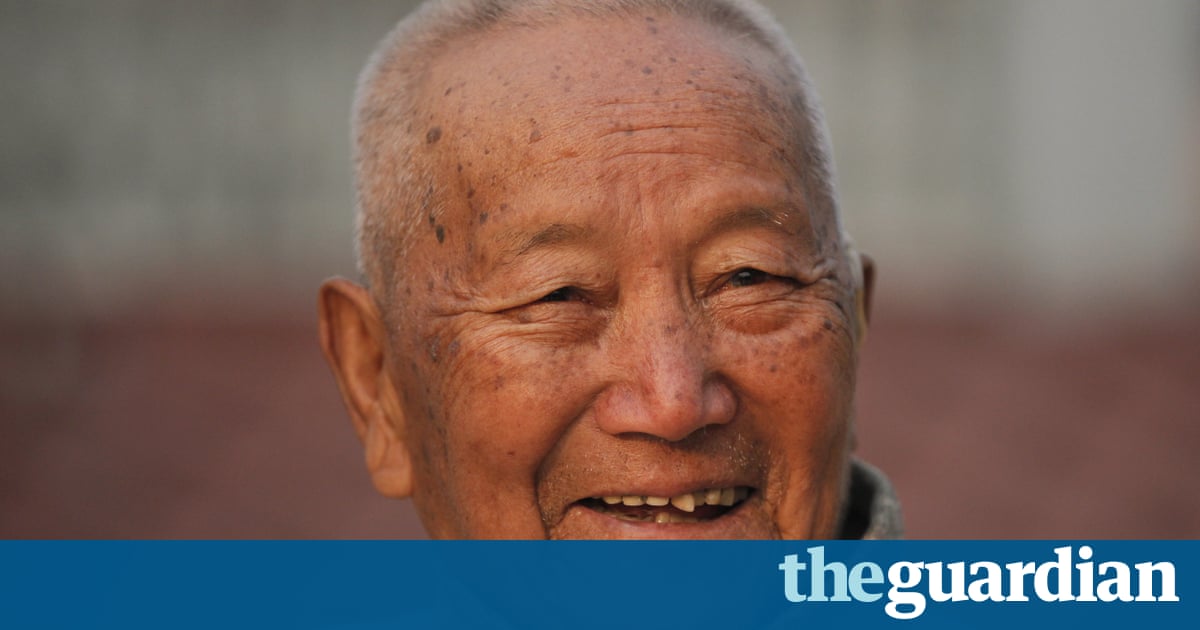 An 85 -year-old man has died while attempting to regain his designation as the oldest person to climb Everest.

Gyanendra Shrestha, a mountaineering official at the clique, said the cause of Sherchans fatality was likely cardiac arrest, but he could not pass further details because of a poor telephone connection.

Sherchan, who had 17 grandchildren and six great-grandchildren, firstly scaled countries around the world highest top in May 2008 aged 76, becoming the oldest climber to reach the top.

His record was broken by 80 -year-old Japanese climber Yuichiro Miura in 2013.

Before leaving for the mountain last month, Sherchan, from Nepal, had told the Associated Press that once he had completed the clamber and become famous, he intended to travel to conflict areas to spread a theme of peace.

He had trained for months before the strive. He said he did not suffer from any respiratory both problems and his blood pressure was normal. Having been born in the mountains, he said he was used to the high altitude and paucity of oxygen.

Sherchans affection of mountaineering was started in 1960 when he was assigned by the Nepalese government as a liaison detective for the Swiss team clambering Mount Dhaulagiri.

He afterwards became an apple farmer and fabricated streets and barriers before deciding down to run inns in Kathmandu.