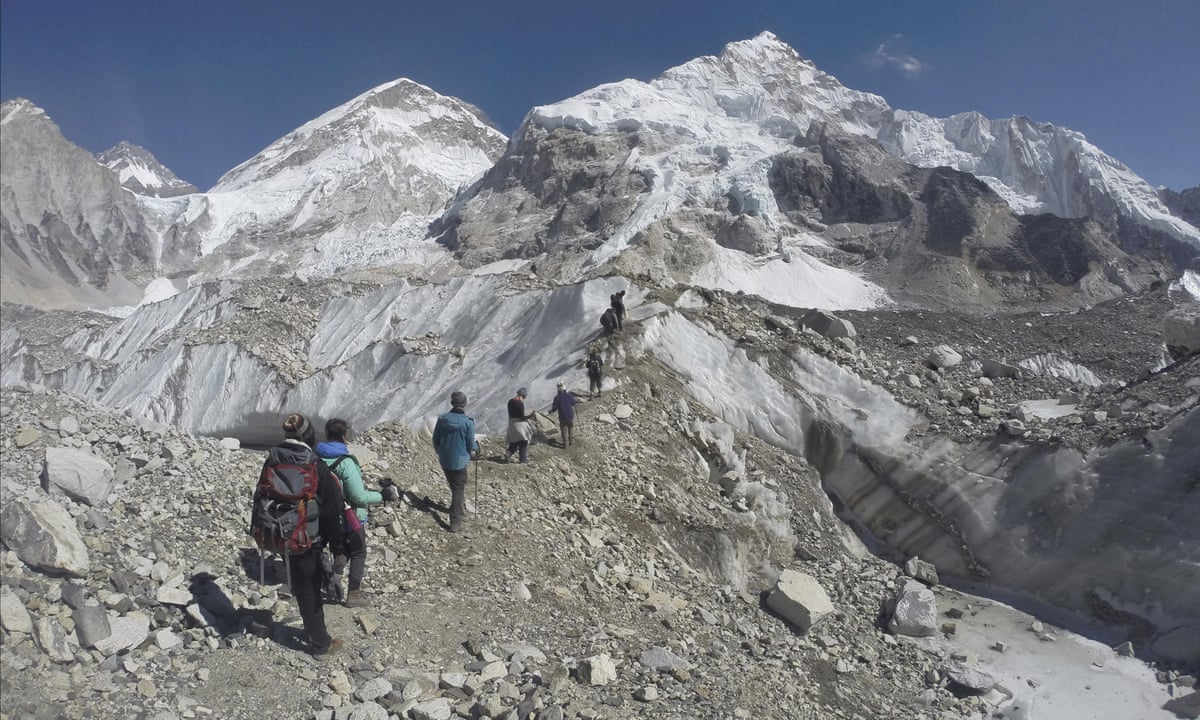 Three climbers have died and two are missing on Everest, underlining health risks involved as mountaineers return to the worlds highest crest after two seasons tagged by disasters.

The Nepal Mountaineering Association said overcrowding and impediments high on the mountain may have contributed to the fatalities.

Ang Tshering, of the Nepal Mountaineering Association, said here on Monday: This was a man-made adversity that may have been minimised with management of the teams. The last-place two adversities on Everest were caused by nature, but not this one.

An Indian national croaked while being navigated down the mountain, a few days after a Dutch “mens and” an Australian girl succumbed. Two other Indian climbers are missing.

More than 350 climbers have reached the top of Everest in May from the Nepalese line-up of the mountain, while several people have been previously clambered it from Tibet.

May is the pinnacle date for struggles on Everest, with the thousands of climbers trying to scale the mountain during the few periods of good climate. In recent years, nonetheless, the increasing numbers of climbers has led to queues on the sterilized ropes up the mountain, particularly in the upper reaches above the South Col campsite.

About 30 climbers have suffered frostbite or become seriously ill in recent days.

Many had hoped this years climbing season would bring success and restore confidence in the street after deadly disasters nullified clambering the previous two years. But as the thousands of eager climbers, joined by local Sherpa guides and expedition experts, scrambled to take advantage of good climate to make it to the peak, reported cases of misfortune began seeping down.

First, a 35 -year-old Dutch man, Eric Arnold, succumbed from the consequences of altitude sickness on his practice down from the peak. Hours eventually, a 34 -year-old Australian woman, Maria Strydom, expired near the top, likewise after apparently get altitude sickness.