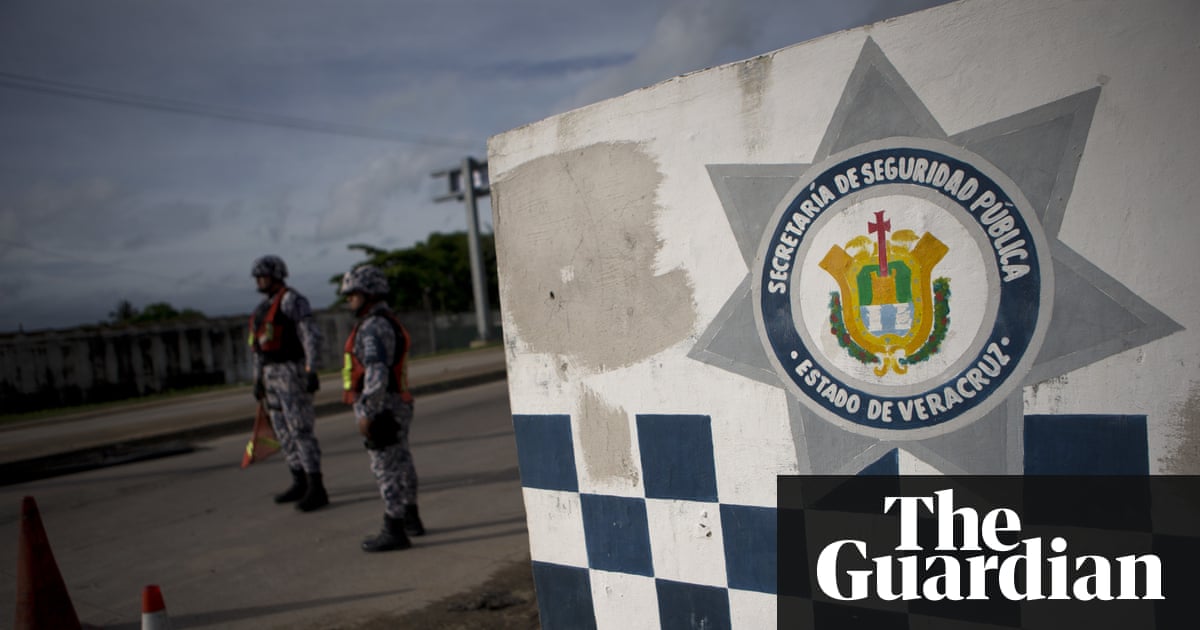 A Mexican journalist has been shot dead in the Gulf coast state of Veracruz, growing the latest victim in a relentless cord of attempts on the country’s press.

Leobardo Vazquez guided an online word store called Enlace Informative Regional and previously reported for other media of the states of the region.

He was shot dead on Monday night at the taco stand he controlled next to his house in the vanilla-producing metropoli of Gutierrez Zamora, according to a statement by Veracruz state officials.

Officials have offered no motivating for the homicide, though Mexican media reported he has received menaces over his reporting on an illegal land “invasion” by squatters.

Vazquez moonlighted at his fast-food stand to make ends meet, while also reporting misdemeanour and the police in north Veracruz, an area rife with underworld work.

Press freedom groups consider the region a” zone of silence”, where the reporters perform self-censorship to stay safe and keep the details of crime and dishonesty examples vague.

Vazquez was the third Mexican reporter to be killed in 2018. Last year 12 media members were assassinated in the country.