Husband arrested after climbing over barrier at Buckingham Palace 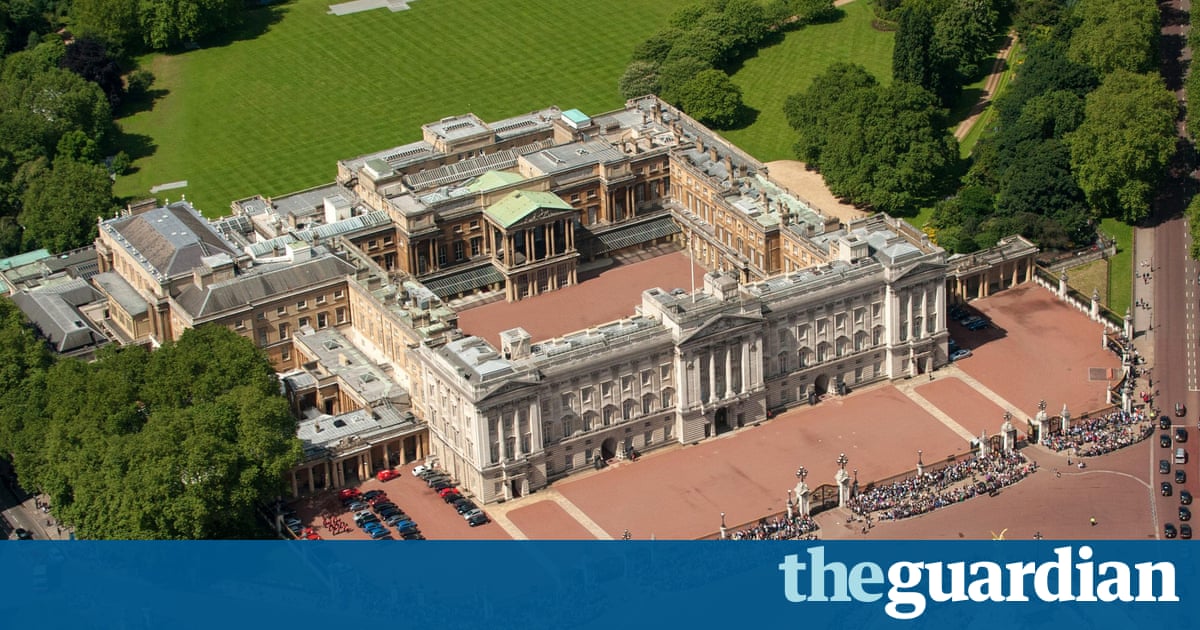 A 22 -year-old man has been arrested after climbing over a security fence at Buckingham Palace, Scotland Yard responded.

The man had “ve been drinking” and police do not believe it was fear referred.

The Metropolitan police said the man, from Croydon, was arrested at 4.15 am on Tuesday on doubt of trespassing on a protected locate, contrary to part 128 of the Serious Organised Crime and Police Act 2005.

He was seen by officers who were monitoring CCTV and arrested within a insurance perimeter, the Met enunciated.

The man, who had been drinking, did not gain access to the palace.

He was not forearmed. No Taser was deployed by officers.

The man is currently in custody at a central London police station. The breach is not believed to be terrorism related.