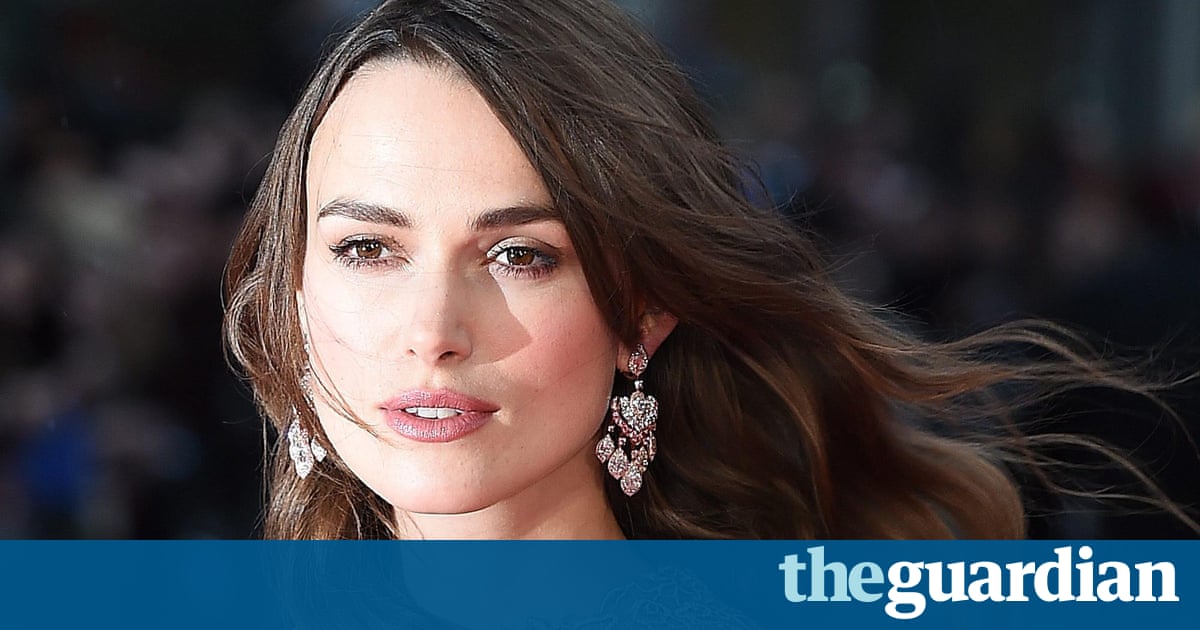 Keira Knightley will play the Sugar Plum Fairy in Disneys upcoming adaptation of The Nutcracker.

Knightley has a close relationship with Disney, and starred in the companys Plagiarists of the Caribbean franchise. She hasnt starred in a film since 2015 s mountain-climbing drama Everest, but recently became headlines after director John Carney, who worked with her on Begin Again, criticized her.

He said: Its hard has become a movie performer, and it requires a certain level of honesty and self-analysis that I dont conclude shes ready for yet. He has since apologized for his comments.

Knightleys next cinema is Collateral Beauty, in which she stars alongside Will Smith and Kate Winslet. It opens on 16 December in the US.