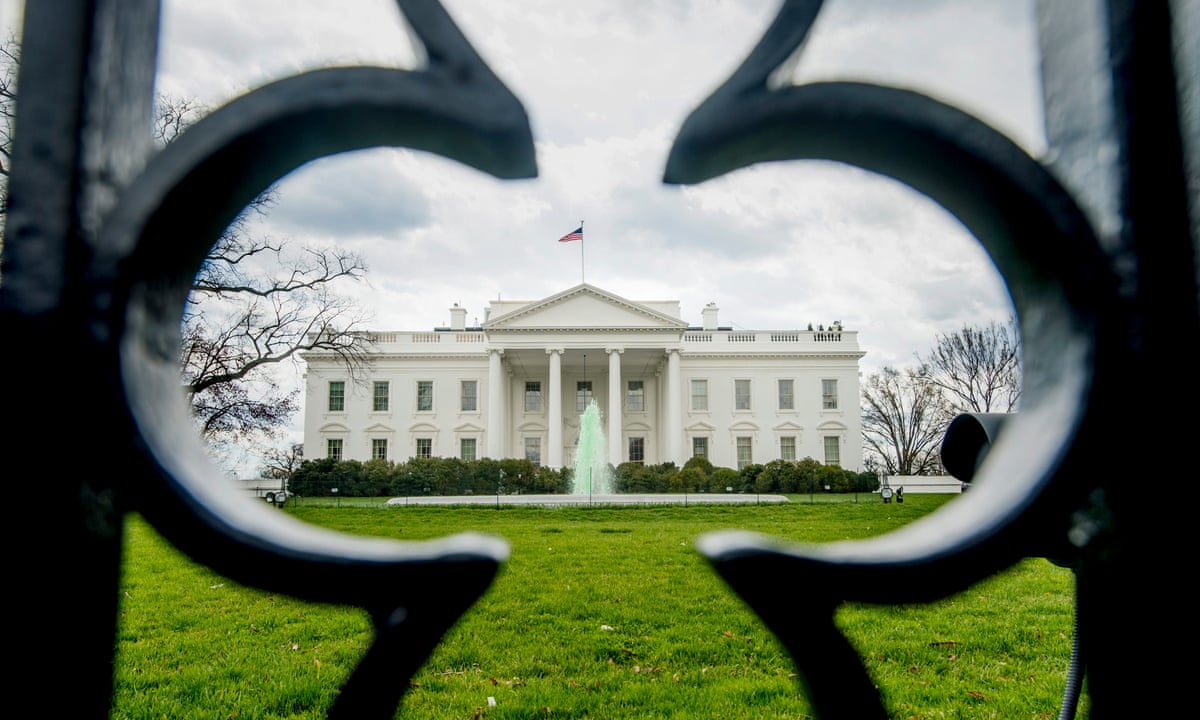 An intruder hurled a backpack over the White House fence and then climbed over the barrier late on Friday before being detained by secret service agents, a spokesperson for relevant agencies said.

The intruder was imprisoned immediately after scaling the northern fencing at the presidents residency, secret service spokesman Robert Hoback said in an email.

The individual was tasked with wrongful entry and transported to Washingtons metropolitan police department, Hoback enunciated. Hoback did not immediately supply the name of the person detained.

Barack Obama was in Washington for a nuclear safety meridian on Friday and Saturday. It was not immediately clear if he was at the White House when the person scaled the fence.

There were no clues from the secret service that the interlopers backpack contained any weapon.

The last period person or persons rushed the barricade at the White House was on Thanksgiving Day in November, when a Connecticut man wearing an American flag scaled the northern barricade and was quickly caught.

In 2014, an army veteran carrying a folded knife climbed the White House fence and pushed his road into the executive mansion before his arrest.

It marked one of the most significant any infringement of White House security during the Obama administration, and have all contributed to analysi of the secret service in Congress.