Gunter Grass:’ When the time comes, we will rest on leaves’ 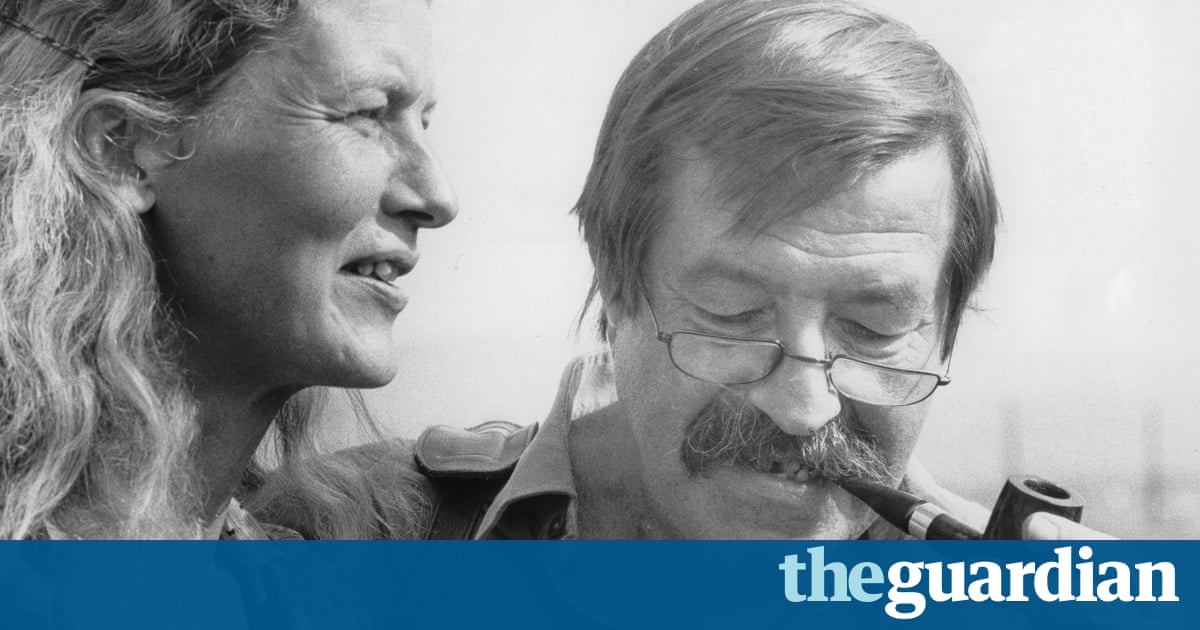 At long last-place, having explored our seam activity many times, testing and repudiating various intuitions at the kitchen counter, we had reached a decision; the master carpenter Ernst Adomait sat across from us. The speech began over tea and patties, hesitantly at first, but soon underway.

Adomait has worked for us for years. Hes constructed putting desks and bookcases, and many smaller parts for my wife. We told him what we wanted, never characterizing it as our last will and testament. After searching through the French space into the summery, windless garden-variety, he agreed to take the number of jobs and realise the boxes. He intimated they be measured separately for section and diameter, and we agreed. He had no objection to our is asking for two different timbers: pine for my bride, birch for me. The caskets would be of equal magnitude, but hers would be two metres 10 long and mine two metres. My box would be five centimetres wider, to pair my shoulders.

When I said not tapered towards the foot, which was once criterion and is likely to be be customary, he gestured in agreement.

I mentioned Wild West cinemas within the parameters of which this sort of plateau carpentry developed in demand. My sketch on a article napkin substantiated superfluous; the idea was clear enough. The boxes would be finished by autumn. We assured him we were in no hurry, but laced those discussions with intimates about our combined age.

The style of the manipulates was still under discussion. I required something in timber. My partner favoured strong linen belts. In all such cases, there would be four on each side, to coincide the number of our children. The behavior the boxes would be sealed was left open for the time being. The conference was down-to-earth at first, and dealt with practical details, but soon changed almost joyous. When I showed preparing the lids loosely on top after all, the load of the earth will maintain them in place or fastening them down with carpenters glue, Adomait granted himself a rapidly fading smile, then declared yearn and birch dowels more suitable.

A expensive procedure, he alarmed. Instead, screws could be inserted in carefully drilled flaws. I favoured hammering in old-fashioned fingernails with solemnly sounding blows at a opened signal. In the postwar years, I often put up gravestones in graveyards while working as a stonemason, and once made a enter into negotiations with a gravedigger: five Lucky Strikes for a good dozen hand-forged coffin nails; eventually, much subsequently, they seemed as rusty assemblages in drawings, lying this mode and that, a few crooked, each with its own shape. And every tack had a narrative to tell from years past. Sometimes I contributed dead beetles lying on their backs, and bones large and small. In one drawing, fingernails and lasso intimated at a death only humans could design. Soft pencil, hard-line pencil and ink reaps, all of them still lifes, a few found purchasers intrigued by their cryptic nature.

Adomait seemed to follow my digressions more out of politeness than interest. Then we chit-chat about current circumstances: the ludicrous rise in the cost of petrol, the uncertain summer condition, the now-familiar insolvencies. I gave a bottle of mirabelle plum brandy beside the empty teapot and what remained of the patties. Just a small glass, said the master carpenter, who still had to drive home in his truck.