Know: I moved solo around the world in a hot-air balloon

I was on standby 24 hours a day, freezing coldnes, sleep expropriated and lonely, but I never questioned why I was doing this 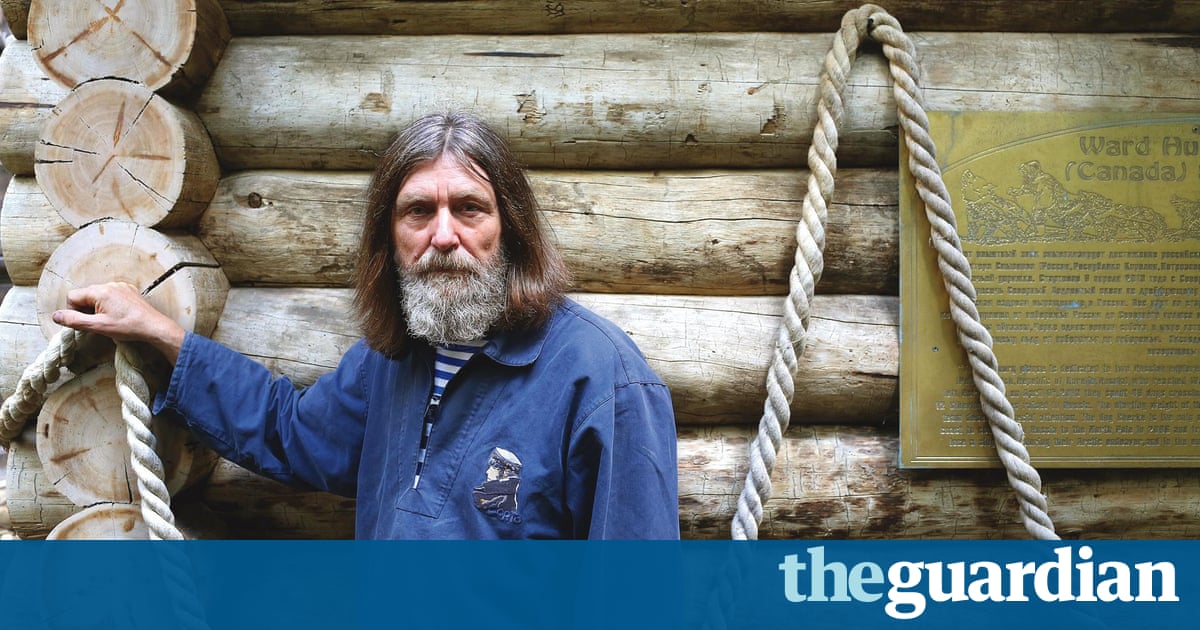 I “ve never been” balk of a challenge. I practise as a clergyman, but in my spare time I have climbed Mount Everest, voyaged in the world and trekked to the North Pole.

I first knew I wanted to fly of all the countries in a hot-air bag in the early 90 s, when the hasten between Bertrand Piccard, Richard Branson and Steve Fossett embarked. Finally, in 2002, Steve Fossett managed to hover solo after six strives. I wanted to be the first to do it on the first attempt.

For the last two years I trained extensively, expending 150 hours in balloons. This summer, aged 64, I was in Northam, Western Australia, waiting for a weather opening. I chose to fly east: across Australia, over the Pacific, South America, the Atlantic and the Indian Ocean.

With my sand crew, I invested 24 hours preparing the bag, fuel and vessel. It took us 10 hours to spread it out from all the regions of the airfield, connect all the parts and crowd it with 10,000 cubic metres of helium.

Thousands of beings had gathered to witness the launch on 12 July and, at 7.33 am, I took off. It was perfectly implemented, with a smooth and steady ascent. I was wildly excited but had some disbeliefs I was venturing into the unknown. I couldnt ensure Id understand my friends and family again.

My living country within the gondola was a capsule, a carbon material chest 2m x 1.8 m. It was designed to swim if I landed in sea, but having voyaged around the world four times I knew I wouldnt be able to survive the harshness of the Southern Ocean in it. I didnt stop watching the weather, communicating with my territory unit and changing altitude to optimise the hasten and future directions. As I passed New Zealand and entered the cavity above the Pacific, I find an incredible gumption of comfort, because there is less air traffic over the sea.

Above 5,000 metres you need an oxygen mask to survive. On my fifth epoch, I was piloting over the Pacific at 8,500 metres when I discovered the safety valve on my oxygen cylinder was faulty and I was losing oxygen. It was frightening. I managed to save myself from suffocating by climbing on to the roof of the gondola and adjusting the pressure in the cylinder to put an end to the oxygen escaping.

I was on standby 24 hours a day, freezing cold, sleep deprived and lonely, but I never wondered why I was doing this. It is such a unique ordeal to view our beautiful planet from the gondola: it gave me a sense of how small-time it is. Being on constant watch omitted the sense of duration. It was an 11 -day state of wakefulness, with half-hour catnaps here and there. Even when slumber, part of my psyche was still listening and sensing the situation. I had to constantly stay alert to control the flight, altitude, my oxygen flowing, and to look out for cumulonimbus clouds, because they are a signed of atmospheric instability. I had to hold a spoon between two paws to prevent myself awake: if I dozed off, it would fall and clang against the flooring, waking me up.

Temperatures contacted -5 0C. Over the Atlantic, the gondola was covered in a thin coating of frost. Moving at 9,000 m at 200 km an hour, I clambered out to chip the ice off the burners for an hour until they restarted.

Nine daylights in, I was caught in a thunderstorm over the Indian Ocean for three hours. To avoid the lightning, I had to fly at 10,500 m, a very dangerous height. I concluded I was going to die. It was both physically and emotionally draining. Luckily, I managed to discern a restricted breach between the belt of enormous cloud and find a calmer course.

Seeing the coast of Australia again on my 11 th day was a big succour. I knew my passage was roughly over. It was to be a new world chronicle. I could see my crew celebrating below as I moved over. After a rutted ground, my hatch was opened and I read the faces of my friends and family. It hit me when I was finally able to stand on the dirt and hug my sons Oscar and Nikolay. Hovering for 11 days solo, thousands of metres above the sand, and then all of a sudden realise familiar faces was a succor beyond words. This challenge certainly pushed me to my limits, but it hasnt placed me off. Next year, I want to fly 15 miles into the stratosphere, divulging the record for the most important one ever hot-air balloon flight.

As tell to Jack Dutton.

Do you have an experience to share? Email experience @theguardian. com