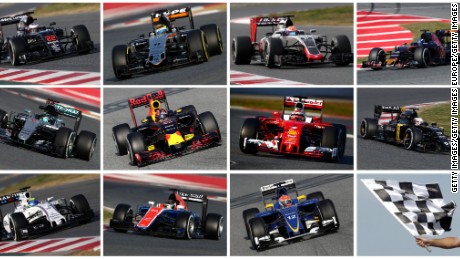 ( CNN) Engines may be revving ahead of Formula One’s season-opening Australian Grand Prix, but the big question is whether the rotations have, in fact, fallen off the elite motorsport.

Bernie Ecclestone caused the bellybutton gazing, claiming F1 was “the worst it has even been”— and the sport’s billionaire chief executive said he wouldn’t rile buying a ticket.