Most Asian equity benchmarks rejected with U.S. futures and the dollar rose as Treasury relents clambered back toward recent four-year highs.

Japan’s Topix index sagged after staging its second-best performance this year, while shares in Australia and South Korea too descended, taking their clue from European markets as U.S. equities and Funds took a break for the Chairwoman’ Day holiday. The MSCI Asia Pacific Index diminished. Hong Kong shares bucked the trend, climbing after speculators returned to their desks after a holiday.

Investor focus now turns to the U.S. Treasury, which opens its auction floodgates this week, beginning with $151 billion of short-term statutes on Tuesday. With little in accordance with the rules of significant financial data related to the schedule, the sales will provide the clearest determine hitherto of how steeply attachment yields may rise in the world’s largest economy. Traders will likewise be parsing instants from the Federal Reserve’s recent meeting. 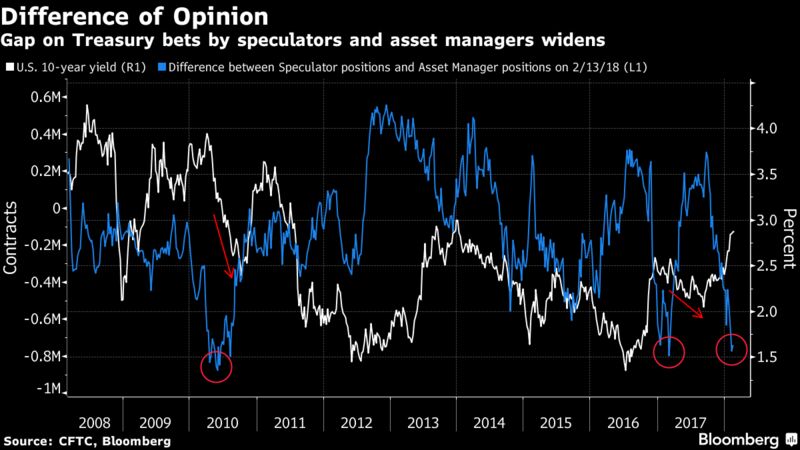 Bank of Japan Governor Haruhiko Kuroda did not discuss monetary policy during an appearance in parliament. Speculation has been twirling regarding the possibility the BOJ is scaling back its stimulus since the central bank shortened its buys of government bonds in January.

Elsewhere, petroleum climbed above $62 a cask for the first time in more than a week as an alliance of some of the world’s largest lubricant farmers signaled further cooperation to tighten furnishes through the end of its first year. Bitcoin break-dance above $11,000.